Historically, There have been 2 ways in which a city has been developing.
1- Going by the first method, there is a proper plan in place, town planning, infrastructure provisions, land development rules, segregation of residential & commercial zone from the industrial zones as well as the strategies to bring in the private players to build & manufacture. In this case, infrastructure paves way for development. Gurugram, Chandigarh, Gandhidham & even Navi Mumbai are examples of such cities in India. In fact, by creating a fast transit system, cities across the world have evolved too. This includes the likes of cities such as Dubai & Singapore. No wonder cities like these are considered world-class cities and attract people and lure investors towards them.

2- In auxiliary cases, development comes first followed by infrastructure development. Here, the demand from the masses creates a need for the development of infrastructure. The evolution of Bengaluru -“The Silicon Valley of India”, is a contrast to the development methodology that the other developed cities followed. Micro markets like Electronic City, White Field, Banneghutta Road, Kormangala & Sarjapur have witnessed unprecedented growth with plenteous IT companies and startups setting up their companies in these areas without the basic infrastructure in place, and thus, witnessing traffic congestions. The infra development kicked in much later paving way for road expansions, flyovers, grade separators, outer ring road and now Metro inroads in these areas, giving hope to the citizens. Bengaluru happened to be a city that gathered pace with time. With an increase in the private player’s contribution to the city, the government is now realizing a strong need to upgrade its infrastructure. However, the redevelopment in a crowded city stands as a challenge and thus the Government has been unfurling its footsteps toward the North.

With the new International Airport moving to Devanahalli in 2008, the local government made a master plan of development in North Bengaluru. It ensured phenomenal connectivity to the airport through a fibrous road network that subsumes a 10-lane highway and a 6-lane elevated corridor connecting the airport from Hebbal. It also created an alternate approach road to Airport from Hennur and Buddhigere. Learning from the mistakes of the Old Bengaluru, the Government also paved the way for multiple development activities. It created multi-economic zones for Aerospace, Defense, IT, Financial Services and Manufacturing industries by allotting them land and required infrastructure close to the airport supported by multi-model connectivity and smooth transit. 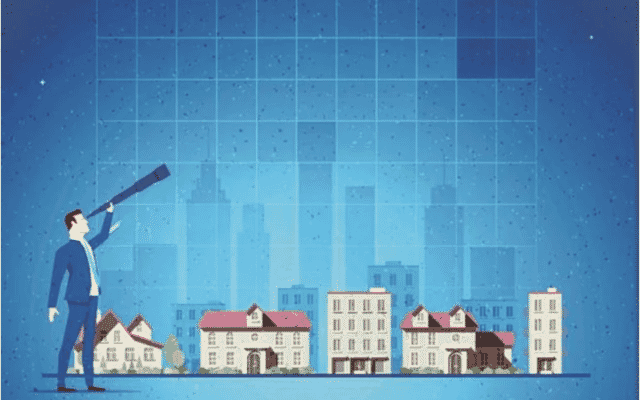 Real Estate
Posted on July 8, 2022July 13, 2022
As we all know, the Covid-19 pandemic has defied practically every economic forecast since its inception. Stores, restaurants, and workplaces were pretty empty after...